In celebration of Reconciliation Week 2021, explore the traditional indigenous medicine ‘Bush Medicine’ as well as the naturopathic healing practices that have been practiced throughout the past 60 000 years using our native Australian Flora and Fauna.

Bush Medicine has been practiced for thousands of years by the Australian Indigenous Population. Traditionally and today, bush medicine in Australia is made from plant materials, such as bark, leaves and seeds, although animal products were used as well. 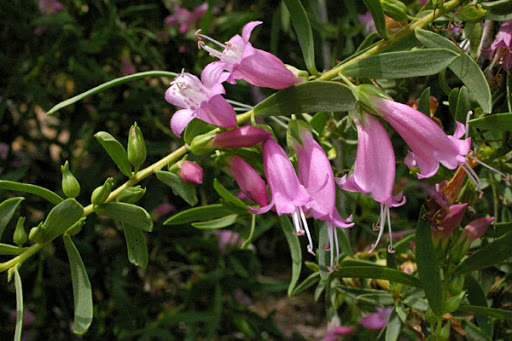 A major focus of traditional medicine is herbal medicine, which is the use of natural plant substances to treat or prevent illness.

Aboriginal remedies vary among the many Aboriginal groups in different parts of the country.

Herbal medicine is a major component of traditional medicine. The Aboriginal people view E. alternifolia, a plant considered by some Australians as an invasive weed, as a valued medicinal plant and some carry the leaves with them. They use it to treat symptoms of the common cold and flu, with some also viewing it as a cure.

Other plants used in bush medicine includes the leaves of the emu bush, which some Northern Territory Aboriginal people used to sterilise sores and cuts. It could also be gargled when necessary. The stinging nettle has also been used in some Aboriginal bush medicine to treat paralysis and rheumatism.

Indigenous Australians believe that their healers, their ‘medicine men’, have special powers which are bestowed upon them by their spiritual ancestors to heal.

They have the roles of both a general practitioner and a psychiatrist, healing both the body and mind.

Medicine Men cure illnesses through healing rituals that may involve magic. An example of such ritual would be singing, massaging and sucking to remove a foreign object that has entered the body.

Aside from physical healing, ngangkaris also act as mental health practitioners, as they try to resolve conflicts within the community and offer advice as well. With every sickness, in addition to giving a diagnosis and advice on suitable remedies, the duty of the ngangkari is also to assess the impact of the sickness to the community.

About the Author: Health Academy Australia